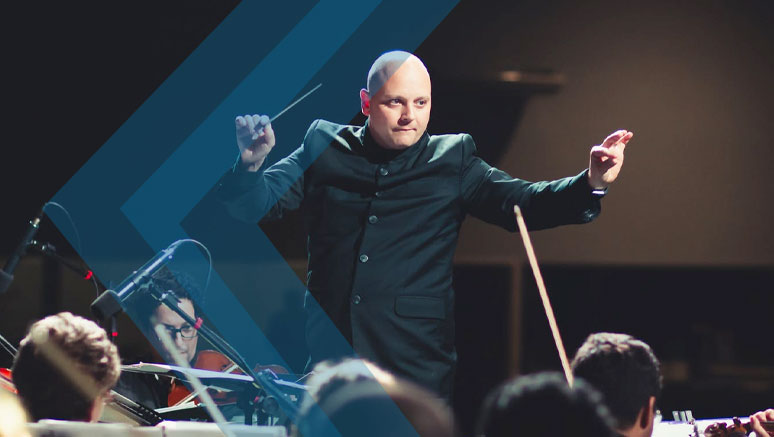 The conductors on this list are all considered to be among the most famous British conductors of all time. They have conducted most of the legendary British and international orchestras and are known among classical music fans around the world.

John Elliot Gardiner is a famous British conductor born on 20 April 1943. He is well known for his performances of Johann Sebastian Bach and has conducted various Symphony Orchestras around the World.

Simon Rattle rose to prominence in the 1980s as the musical director of the City of Birmingham Symphony Orchestra and the principal conductor of the Berlin Philharmonic from 2002 – 2018. In 2015 Rattle was voted as the world’s second-best living conductor and has conducted various orchestra concerts around the world.

Leopold Stokowski is seen as Britain’s most famous and world-renowned conductor. Born in 1882, he was the leading conductor of the early and mid-20th century as known for his association with the Philadelphia Orchestra.

Jeffrey Tate was born in 1943 and was a conductor of classical music as well as a medical doctor. He worked under Georg Solti at the Royal Opera House and made his conducting debut at the New York Metropolitan Opera House in 1979. He also held conducting appointments with the English Chamber Orchestra and the Hamburg Symphony Orchestra.

The conductors mentioned on this list have been considered to be among the best British conductors of all time.