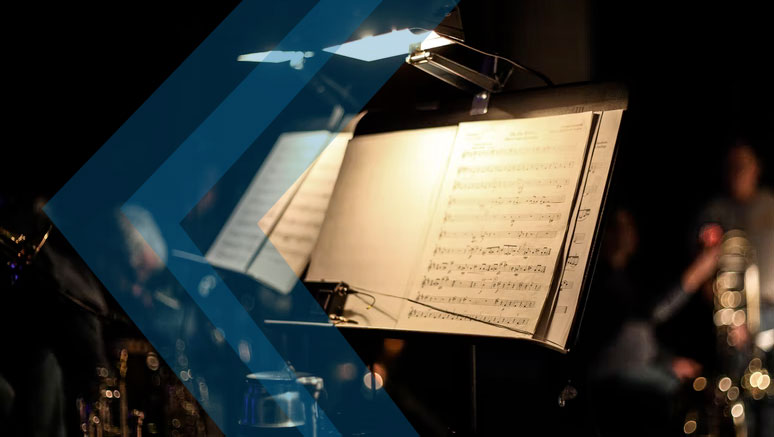 Carrying on with lessons and building a repertoire of classical songs that are easily recognisable can help to encourage anybody to carry on playing and learning the violin. These are some of the most recognisable songs to add to your repertoire as a beginner violinist.

Vivaldi has plenty of compositions that can be added to any intermediate violinist’s repertoire. The composition is the first movement of the four seasons concertos and stands as one of his most recognisable compositions.

Swan Lake is a ballad that was composed in the 1800s and is based on a rich history of Russian folk stories. The song has been recomposed and performed by many orchestras around the world and stands as one of the most popular compositions for symphonic orchestra performances.

Ode to Joy is probably the most popular song for beginner and intermediate violinists to learn and stands as a highly recognisable composition. The song is well known to be part of Beethoven’s Ninth Symphony, which was composed in 1824.

The Blue Danube stands as a true classic among violin compositions. It’s a waltz song that was composed in 1866 to be played by a full orchestra but has been used by soloist violinists as an easy song to learn.

Adding any of these compositions to a repertoire can help any intermediate or beginner violinist to be inspired in carrying on playing the violin and recapturing their passion for classical music and playing well-known compositions.